2015 has been another seller’s market in the Stanwood and Camano Island area of Washington state. More sellers are able to sell now that prices have recovered some, and buyer demand still outweighs the supply. In turn, prices have been rising steadily and significantly.

New listings increased from April through October in Stanwood, with an unusual increase in October compared to the previous year. Camano Island, WA’s new listings were at their highest from May through July, which is fairly standard for this area year over year.

If you are interested in my personal market predictions for 2016, check out my  post, Washington State Market Predictions.

If you are looking to sell sometime in the future, and would like to know how much your home is worth and when the best time for you to buy or sell, please call or email me anytime at 425-765-4432, Kenzie@KenzieRealty.com.

Have a wonderful year! 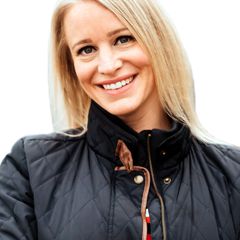 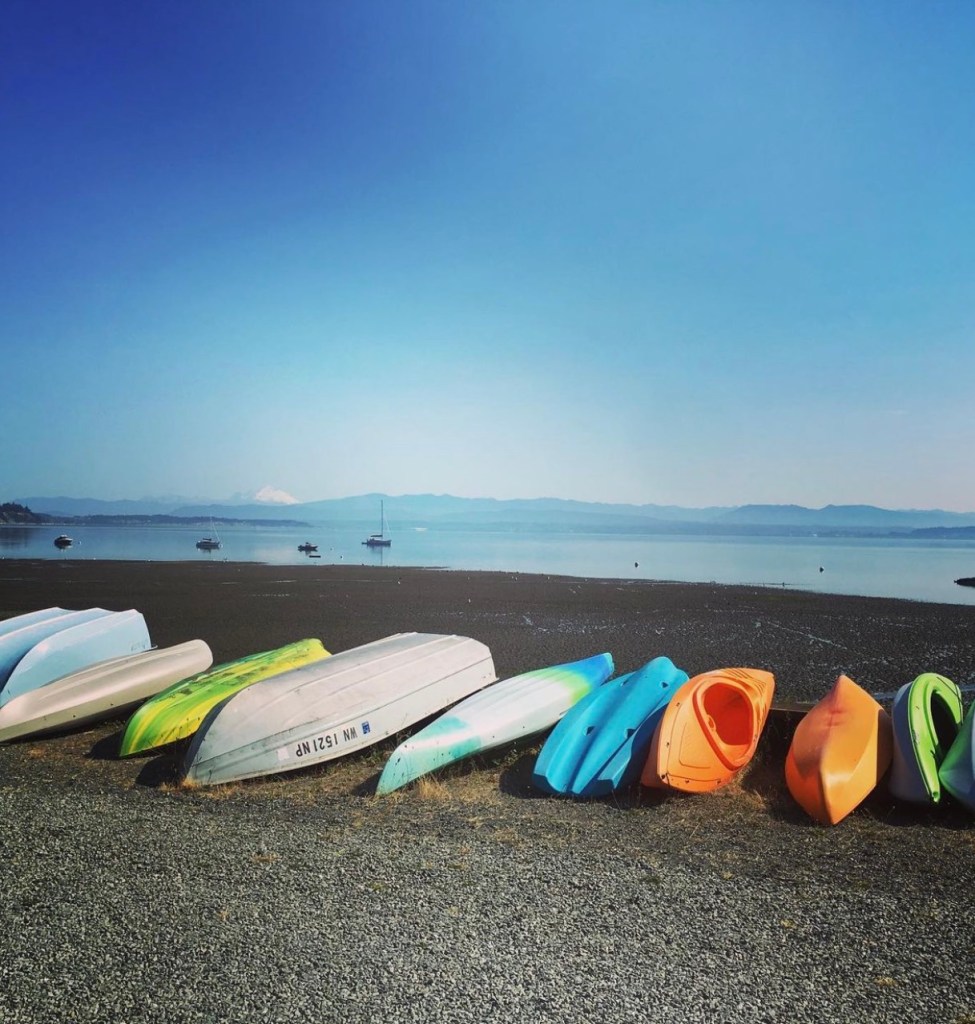 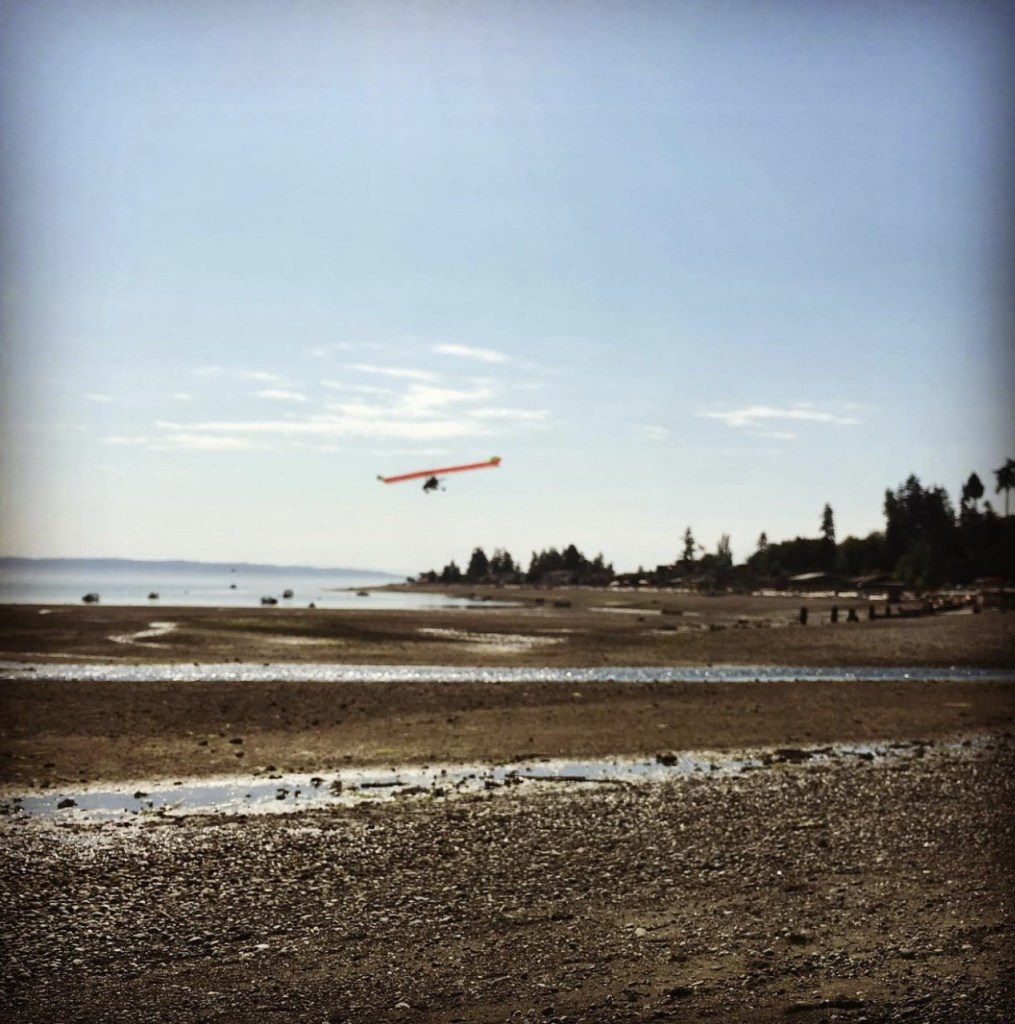 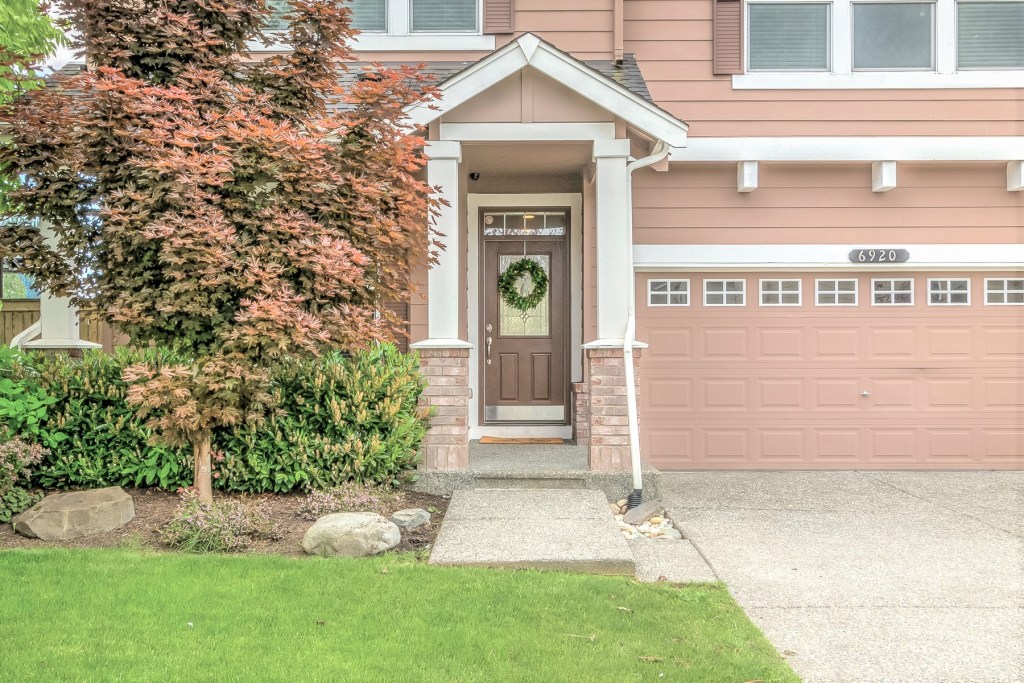 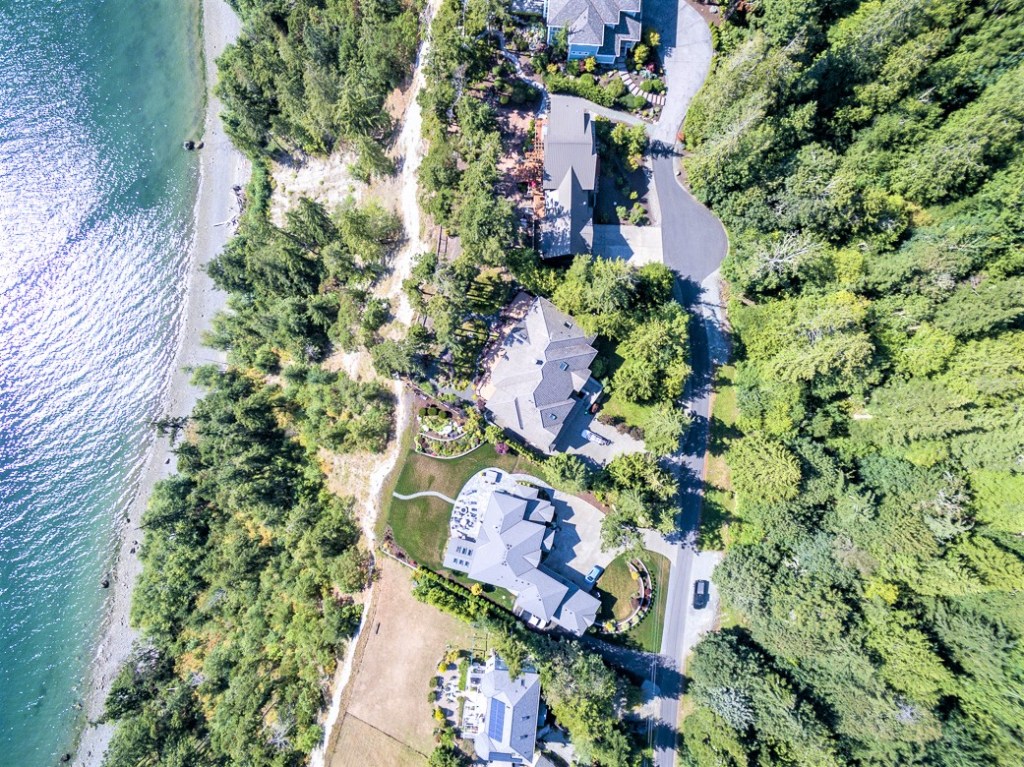